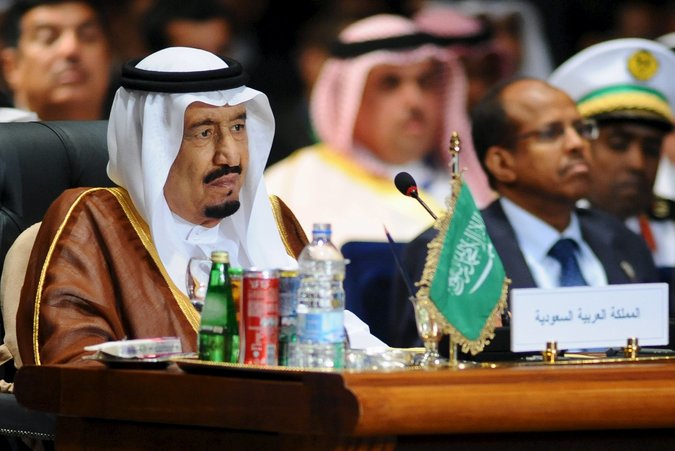 BEIRUT — King Salman of Saudi Arabia issued a series of surprise royal decrees early Wednesday, shaking up the line of princes slated to succeed him to the throne, replacing a number of ministers and further enhancing the power of his own line.

The moves show Salman is shifting further away from the legacy of his predecessor, King Abdullah, who died in January.

Saudi Arabia has joined a United States-led coalition that is bombing the militants of the Islamic State in Syria and Iraq. It is also leading a bombing campaign against Houthi rebels who have seized a large portion of territory in neighboring Yemen. The new appointments are unlikely to lead to big changes in these policies.

Of all the changes, the reordering of the line to the throne is likely to draw the most scrutiny inside the kingdom because of competition between branches of the sprawling royal family for positions leading to the throne.

The removed regent, Prince Muqrin, was close to King Abdullah and named by him as deputy crown prince, a position that had not previously existed.

So far, all of Saudi Arabia’s kings have been sons of the kingdom’s founder, King Abdulaziz. Prince Mohammed bin Nayef is the first grandson to be in line for the throne. He is widely respected in the royal family for cracking down on Al Qaeda in the kingdom and has played an active role in foreign policy.

Prince Saud’s departure from the Foreign Ministry is a watershed because he has been in the position for so long.

Replacing him is Adel al-Jubeir, who is not a member of the royal family but has served as the Saudi ambassador to the United States.